Growing edible and ornamental crops, and keeping bees and poultry, are core to the vision for Northern Roots as an urban farm and eco-park. But when so many large-scale urban farms fail, how do you create a business model that is sustainable?

In this feature, Dr. Mike Hardman from the University of Salford talks about his work with Jemma Hynes, CEO of FoodSync on Northern Roots, and shares some of the thinking behind their approach to working out the urban farm business model. 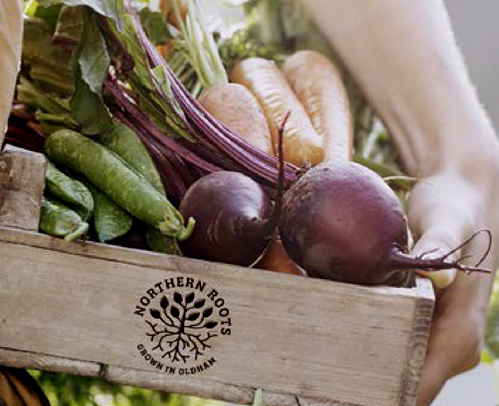 Over the last 10 years, the University of Salford has led an array of projects exploring the value of urban agriculture, both here within the UK and as far afield as North America and Africa. Interest in urban agriculture has risen exponentially, from the Americanised model of community gardening, to large-scale urban farming and high-tech farming. Yet despite this, many of these models are financially unsustainable, particularly large-scale variations which often fail after a few years. So when the University of Salford started working on the business modelling for the urban farm element of Northern Roots, this was our first question: how can we create a model that is financially sustainable? But also a model which connects with the community and attracts visitors to the space?

The core challenge facing urban farming is securing adequate ongoing revenues. Our research shows that the majority of urban farms rely on grant funding, which results in many losing staff, shutting facilities or closing altogether if funding applications fail. This leads to hesitancy from farming bodies, authorities and others to invest in the concept. Our modelling for the urban farming element of Northern Roots draws on extensive experience in the UK, but also internationally. In North America, there is a long history of large-scale urban farming, with models often sustaining practice. Examples include urban farms in Detroit which often employ ex-motor industry workers, and innovative rooftop farms such as Brooklyn Grange in New York City.

Such models have been successful due to their ability to start small and scale-up, connecting with communities, key organisations and the wider farming sector. Another reason these US models are often successful is due to their partnerships, with many selling direct to local restaurants and the wider food chain to generate income, thus moving away from grant funding as much as possible. Like the partnership between the University of Salford and Northern Roots, many work with universities to create student placements and other innovative schemes that generate alternative sources of funding. 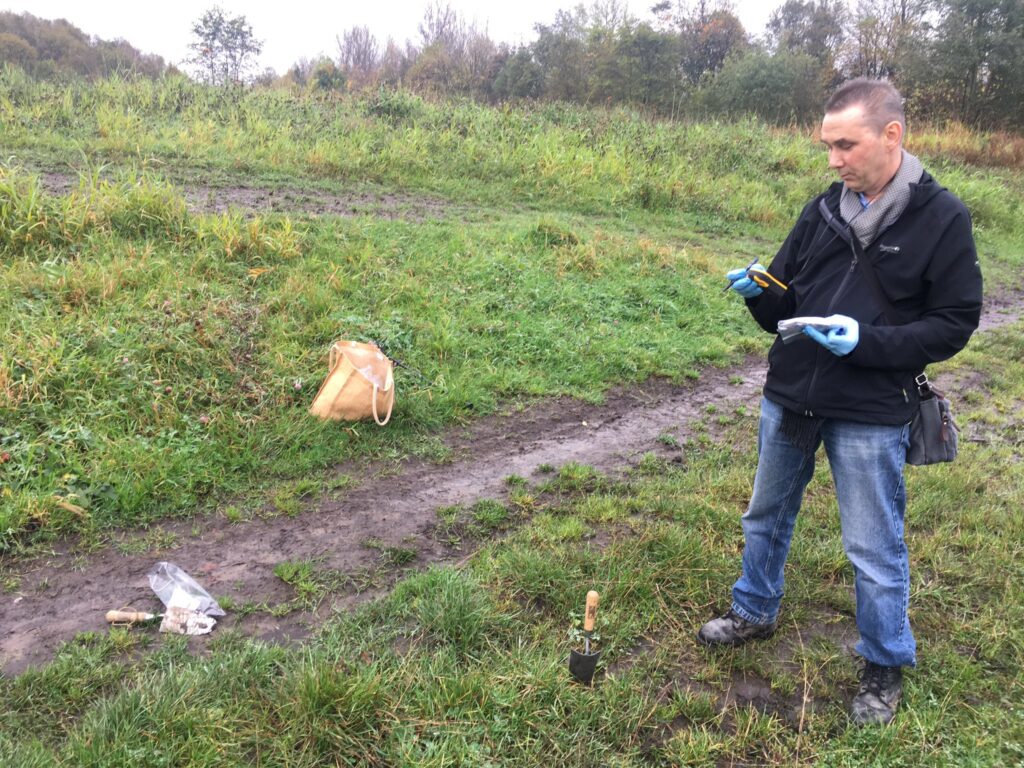 University of Salford soil-testing on the Northern Roots site.

The University of Salford began working on Northern Roots in 2017, helping with community consultation, soil testing and working with Planit-IE to develop the initial masterplan. Since then, the University of Salford, Food Sync and Northern Roots have considerably developed their partnership, with the project acting as a living lab, facilitating student projects, placements and working with the wider academic body at the institution.

Our most recent work with Northern Roots has focussed on developing the business model, particularly around the urban agriculture element. In late 2019, Salford University partnered with FoodSync, a social enterprise driving forward the sustainable food movement. We had previously worked with Jemma Hynes, CEO of FoodSync, on several other projects. Her unique place as the lead for the region’s first pilot sustainable food city, Feeding Stockport, experience of setting up Woodbank Community Food Hubin Stockport, and her work advising hundreds of food and drink businesses, meant that FoodSync was perfectly placed to work on the business model for Northern Roots.

In developing the business model for Northern Roots we have spoken with numerous projects that have succeeded and remained viable, and sought to replicate their approaches within our Northern Roots work.  From these conversations and research, we’ve produced multiple models for the urban farming element based on large data sets, which indicate the best crops to grow, people to employ and even equipment to buy!

Our modelling shows that the most sustainable urban farms have a multitude of activities, ranging from box schemes, beekeeping and training schemes, to Pick Your Own initiatives. This analysis also reveals that many urban farms can take over 5-6 years to build up healthy reserves and to generate profit from their operations. Through a meta-analysis of practice, we were able to identify ideal scenarios, such as the best vegetables to grow and mix of activities required to ensure maximum sustainability. This included growing salad leaves, gourmet mushrooms and raising free-range chickens. 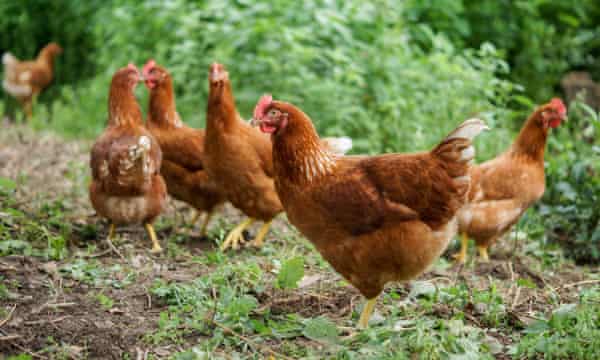 The Covid-19 pandemic has revealed the precarious nature of our food system and the absolute need for more quality green space in our urban areas. Our recent British Medical Journal research shows the huge benefit of urban greenspace for individual health and wellbeing. The immense value of these spaces is now being recognised by Government, with significant funding and policies promoting the idea of growing in urban environments. Examples include the £1.5 million Growing Care Farming scheme, which stems from DEFRA’s 25-year Environment Plan.

During the pandemic, a survey by Social Farms & Gardens revealed that urban food growing spaces have stepped up through providing fresh produce and other services to individuals who were shielding, self-isolating or not able to get to their local store. In early 2020, as the Covid pandemic struck, Oldham Council’s Environmental Services team quickly recognised that the pandemic would adversely affect communities already struggling. 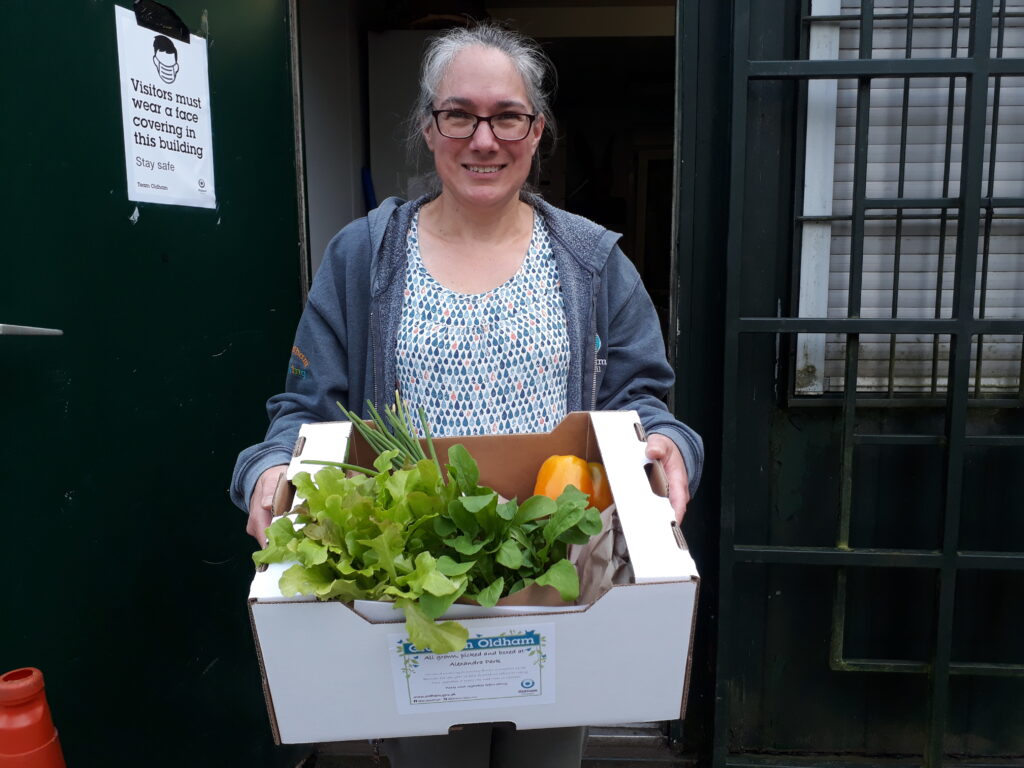 Greenhouses, cold frames and growing space at Alexandra Park Depot that are normally used to raise 130,000 bedding plants for use across the borough, were immediately turned over to growing fresh veg for local communities in need. From tomatoes and peppers to potatoes and salad, the team and local volunteers provided over 700 veg boxes to Oldham residents in partnership with Oldham Foodbank.  This project has now extended into a Community Food Growing Project on the Northern Roots site, a partnership between Northern Roots and Alexandra Park Growing Hub. 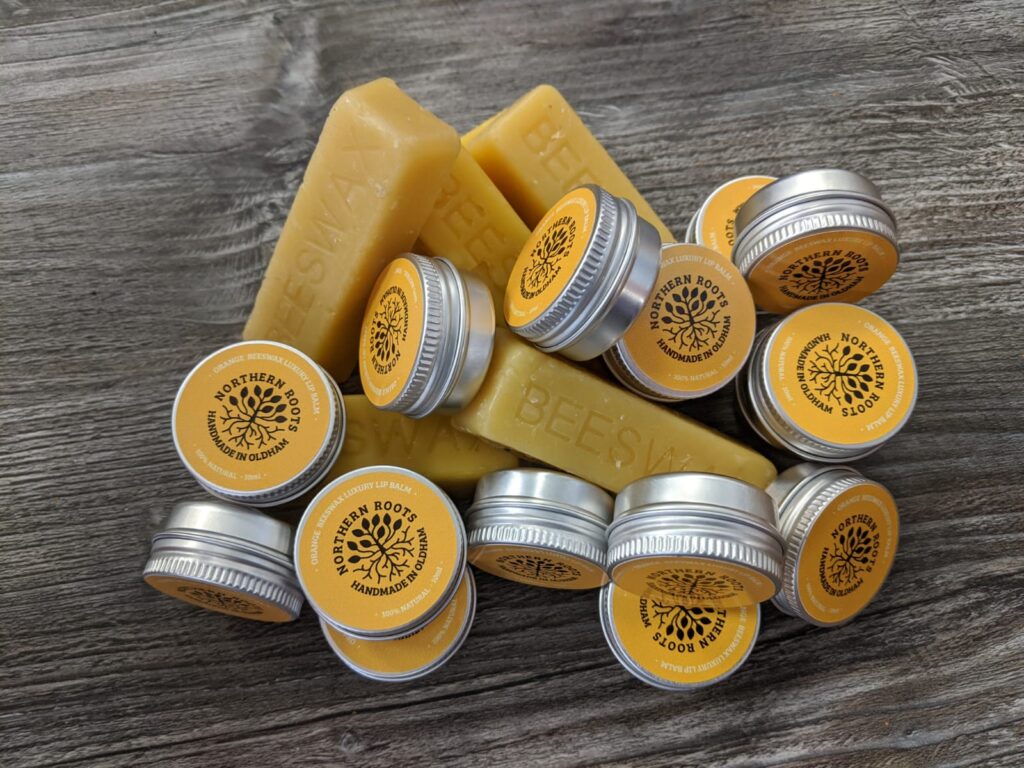 In future, through its urban farm and growing element, the Northern Roots site could be transformed into a haven for fresh local produce which links to Oldham’s town centre market space and the wider borough. As it develops food and farming practices, whether that’s beekeeping or market gardening, Northern Roots will drive footfall and provide learning and development opportunities. If successful, the urban farm element of Northern Roots could create jobs, new activity spaces for residents and visitors, boost knowledge and skills around food, sustainability and health, and help to transform the local food system.

Developing a robust urban farming business model, which uses an evidence-based approach to ensure the sustainability of its operations, is key to the success of the Northern Roots project. But what is truly unique – and challenging – is how it sits within the larger mosaic of future activities and businesses on the Northern Roots site, and how each of these elements adds value to the other, supporting the creation of a sustainable business model for the project as a whole in the long term.

Dr Mike Hardman is Senior Lecturer in Urban Geography at the University of Salford and also leads the Salford Care and Urban Farm Research Hub. He has led a range of projects exploring the potential for urban agriculture in the likes of Africa, North America, Europe and beyond.

Jemma Hynes is the CEO of Food Sync, a food-based consultancy firm based in Greater Manchester. Jemma specialises in transforming places through food, working closely with businesses, charities, developers, public bodies, and communities to bring about positive change in people’s lives.